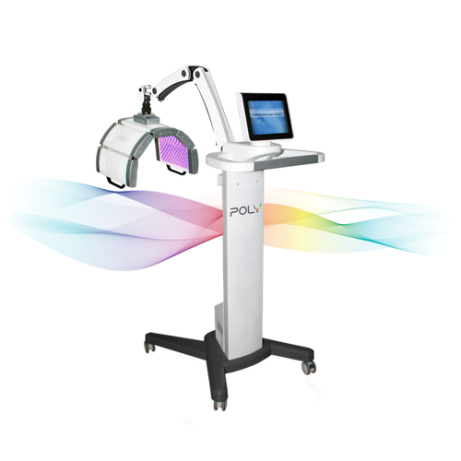 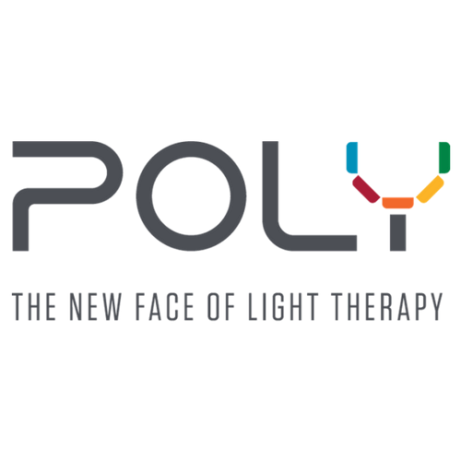 The most sought after LED phototherapy medi-spa machine is NOW AVAILABLE at Blue Palm! 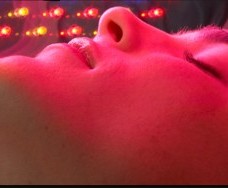 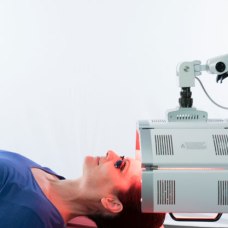 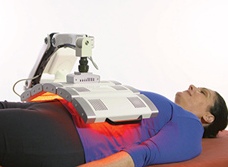 Check out the amazing benefits of LED Red Light Therapy:
• Removes fine lines, wrinkles, and other signs of aging

• Firms, tones, and even restores moisture to skin

Is Red Light Therapy Right for You?

Do you feel exhausted in the middle of the day? Are you having aches and pains before workouts that aren’t from overexertion? Are fine lines getting deeper and skin pigmentation more blotchy? Red Light Therapy might be right for you!

The Science Behind It

This revolutionary device combines low level light therapy and infrared therapy using light emitting diodes (LEDs). Low-level light therapy is used for its healing and anti-inflammatory properties. The specific wavelength of the low-level LEDs produced by POLY targets the cells in our bodies to produce more energy and speed up the healing process by reducing local inflammation for conditions such as neuropathy, tendonitis, arthritis and bursitis. POLY can simultaneously produce infrared light that penetrates deep into the tissues to create a conductive heat. This conductive heat creates a higher energy state in the cells, and as a result healthy cells work harder, damaged cells recover faster, and more cells are recruited for a given task. Blue Palm is proud to be the only salon in the area offering POLY therapy to our clients.

Q & A from Dermatologists & Doctors

How do at-home devices compare to this?

Unfortunately, as you would expect, at-home devices are not as powerful as this medical-grade unit. According to Dr. Neil Schultz, author of DermTV.com, dermatologists’ LED machines contain approximately 800 LEDs — this machine contains over 1,800. On the other hand, devices designed for at-home use contain only a few dozen LEDs, which are also less powerful than this machine. As you would imagine, most of the reports of efficacy are established using dermatologist-grade LED devices.

The LED system is designed for use by professionals and all operators are trained by the manufactures, to ensure the highest quality treatments.

Can the LED Red Light Treatments Be Used with Other Skin Care Products?

Absolutely! LED light therapy is that LED technology has clinical studies which suggest this. It is believed light absorption increases cellular metabolism, as red light can reach the internal dermis of the cell, where mitochondria reside. LED Light Treatment may in turn increase the efficacy of anti-aging ingredients and treatments that in turn can both improve and maintain results.

Yes. While non-ablative lasers and LED phototherapy are both very popular skin rejuvenation methods, only LED light therapy has been further developed for use in the home. This is because LED light therapy repairs sun damage and increases collagen and elastin production with less potential side effects than lasers. In fact, while lasers are contraindicated in many patients with darker skin tones due to potential irregularities in pigmentation and scarring, LED light therapy is generally considered safe in such patients.